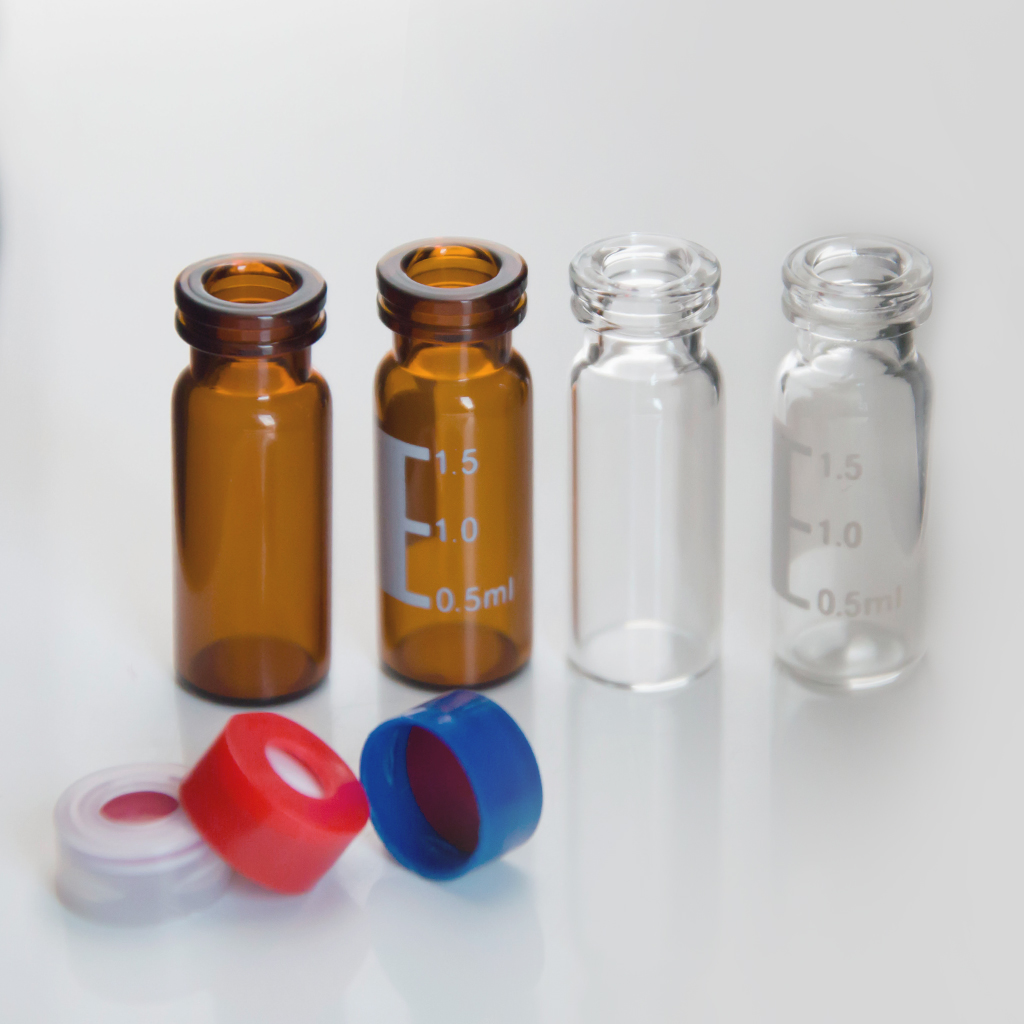 Chromatography is a key technique used in many industries to provide analytical data and purified product depending on the application. Chromatography — from the Greek roots for colour and writing — is one of the main separation techniques and ranges from the separation of ink spots in classrooms to the instruments running tandem methods helping to push the boundaries of medical science.
But what is the market for chromatography? What is included in that market and what will happen in the future? Let’s peer into the world of market research.
What is the chromatography industry and market size?
The chromatography industry can be considered to consist of three main segments:
Systems — liquid and gas chromatography instruments including HPLC, GC, TLC etc. and their components such as detectors and HPLC pumps.
Consumables — columns, injectors, vials and myriads of other parts that are used and discarded.
End users — the main actors include pharmaceutical companies, biotechnology, food and environment along with many other smaller users.
The value of the chromatography market has been estimated at over $7,000 million in 2013 — with one report estimating a growth of over 5.5% (measured as compound annual growth rate) over the next three years to a market value of over $10,000 million by 2018. Where is the money spent?
What is the largest sector?
The global expansion of the market will be led by biotechnology and pharmaceutical companies as they search for the next new drugs to help an increasingly large and old population. It is these industries that governments rely on to keep their voters healthy — and the industries are often at the forefront of developing new methods and techniques as they look for cost-effective drug pipelines.
Liquid chromatography systems are the largest segment of the chromatography systems in use, with the use of HPLC and new techniques such as UHPLC being the separation tools of choice in biotechnology and pharma.
Where is the money spent?
The largest chromatography market is in North America followed by Europe — with the two continents having 70% of the market — then Asia. It is anticipated that whilst North America and Europe will continue to lead the market over the next five years, the chromatography market in Asia will expand and increase its market share. The drivers behind the expansion are two-fold: first the expansion of local companies in Asia and secondly, Western pharma outsourcing its research and manufacturing operations to Asia, particularly China and India.
Previous:
Autosampler Compatibility Chart
Next:
Back To List
Relate Vials 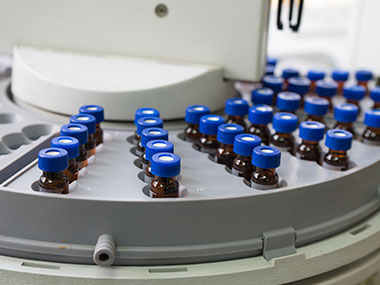 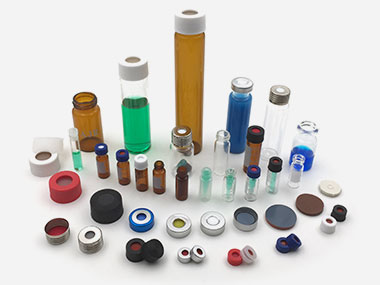 How to Choose the Right Vial for Chromatography Applications

How to Choose the Right Vial for Chromatography Applications 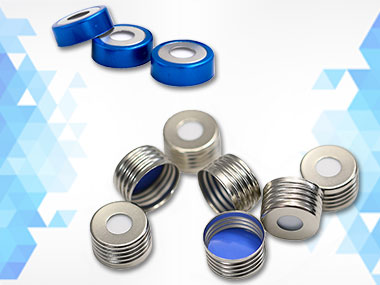 What is GC Headspace?

What is GC Headspace?